The state of California has always been a trendsetter when it comes to the cannabis plant.

In 1996, the Golden State rocked the world and made history by becoming the first state to legalize medical marijuana.

Now, with game-changing legislation about to be signed by Governor Gavin Newsom, California is about to break the status quo once again.

The California state legislature has passed Assembly Bill 45 with immense support from the industry.

The bill will set regulations and requirements for the production and marketing of hemp and CBD products.

The versatile plant has huge potential in the health and nutrition industries, and could play a huge role in creating a more sustainable future.

Ending hemp/CBD prohibition in California is a major milestone.

According to Nutra Ingredients, due to AB-45’s regulations regarding the marketing and production of hemp and CBD products, hemp businesses would have to abide by the same regulatory compliance costs as cannabis firms, which would make the industries more equal.

According to AB-45, some of the regulations include labeling and advertising requirements, testing requirements where THC cannot exceed 0.3%,  and a mandate that industrial hemp cannot be included in a product that contains alcohol, tobacco, or nicotine.

This last requirement could be a negative for some, as that eliminates blunts.

“These critical changes to California law will drive economic opportunity and boost job growth by providing certainty to farmers, manufacturers, and retailers through a clear roadmap for expansion by providing consumers with a regulated CBD marketplace,” said Culver.

While many activists are applauding this new bill, there are many of those within the hemp space that are skeptical of this new legislation.

For example, processors and extractors will have to be inspected by the California Department of Public Health’s Food and Safety in order to be able to sell in the state.

In an article by Natural Products Insider, Chris Boucher, at the Hemp Farmer’s Guild, stated that inspectors will come visit the facility and be GMP compliant. “Basically, California is going to act like the FDA,” said Boucher.

Governor Newsom is expected to sign the bill by Oct. 10, according to Natural Products Insider.

While this bill has been met with mixed reactions, it’s still a huge milestone for the hemp industry, and other states could be looking at California to potentially follow suit.

Garrett Bain, who is the president of EcoGen BioSciences, a full-service CBD manufacturer, said that the passage of AB-45 will make it easier for hemp businesses to operate legally and safely within California.

He added that it is only through regulatory consistency will we see the hemp industry grow to eliminate unlicensed and potentially harmful products from non-compliant manufacturers.

“As California takes the lead on clarifying the requirements for hemp to be included in food products and dietary supplements, we anticipate that hemp will gain legitimacy and be seen as safer through the eyes of consumers,” said Bain. “Knowing your hemp products pass stringent requirements including proper labeling, serving size, testing regulations, and sourcing will allow consumers to rest easier knowing the products they choose to purchase and consume are legal and safe.” 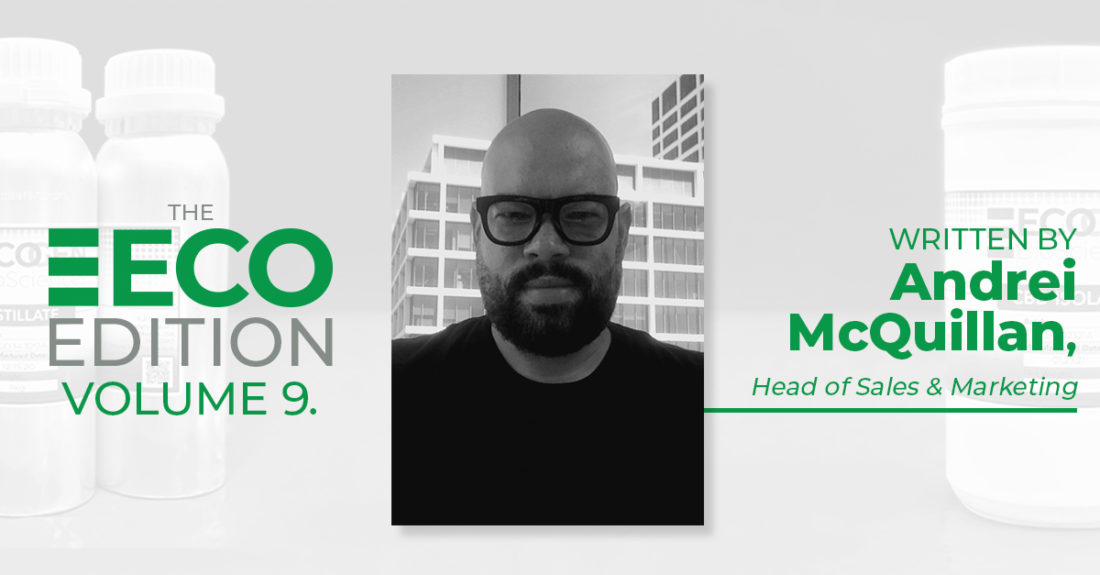 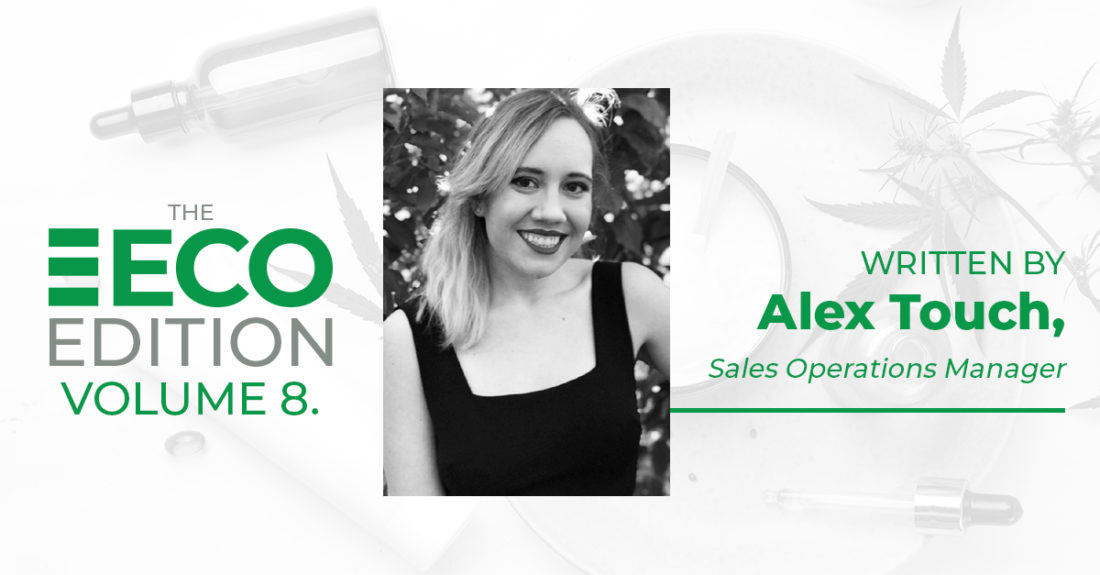